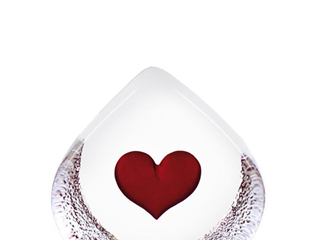 This small adorable Maleras crystal Santa Claus is beautifully made, with a vibrant red hat and large bushy beard that has been carved into the crystal itself. A stunning ornament that will look incredible as part of your decorations this christmas season. 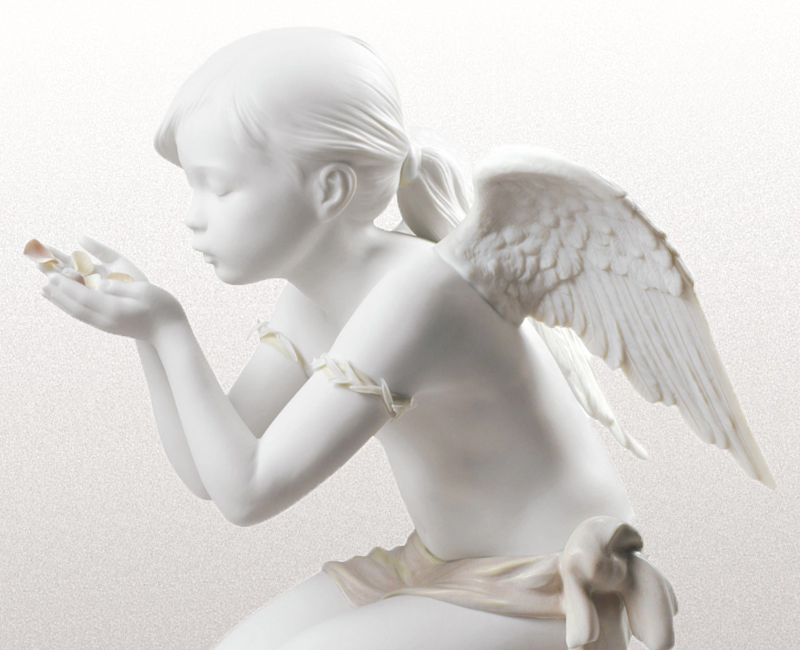 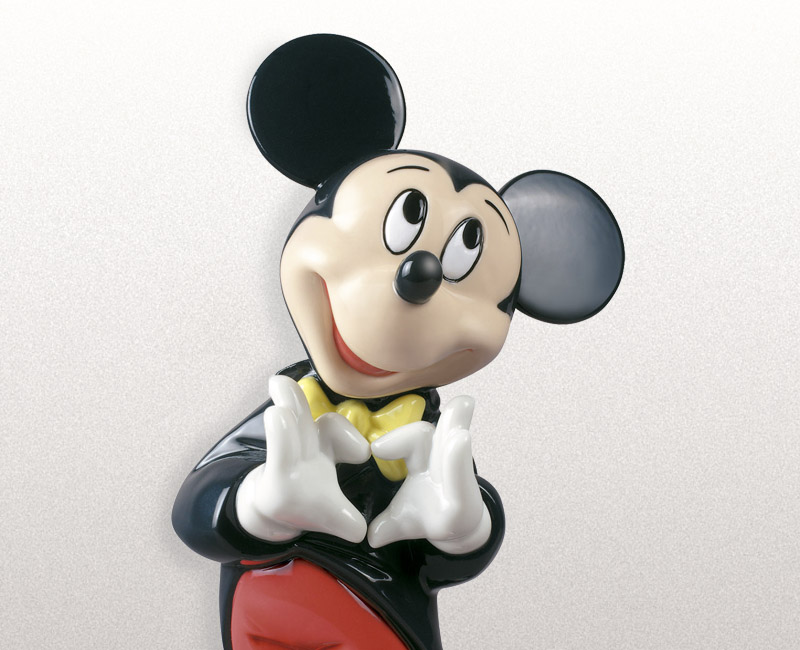